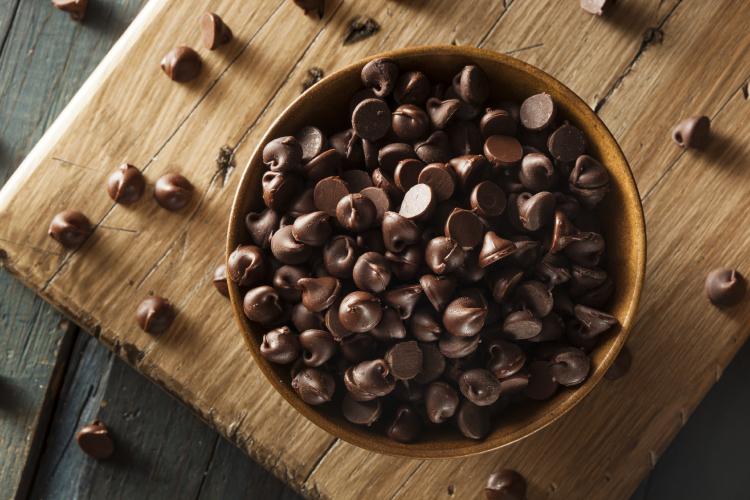 May 15 is Chocolate Chip Day, a day to celebrate the tiny morsels of chocolate that make any dessert even better.

In the United States, the unofficial holiday is also known as National Chocolate Chip Day.

Named After the Inn

Today, chocolate chips are a popular ingredient in a baker’s pantry and they are used extensively in cookies, cakes, ice creams and a variety of other desserts.

…that chocolate was once used as currency by the Aztecs? An avocado in this system was worth 3 cacao beans.