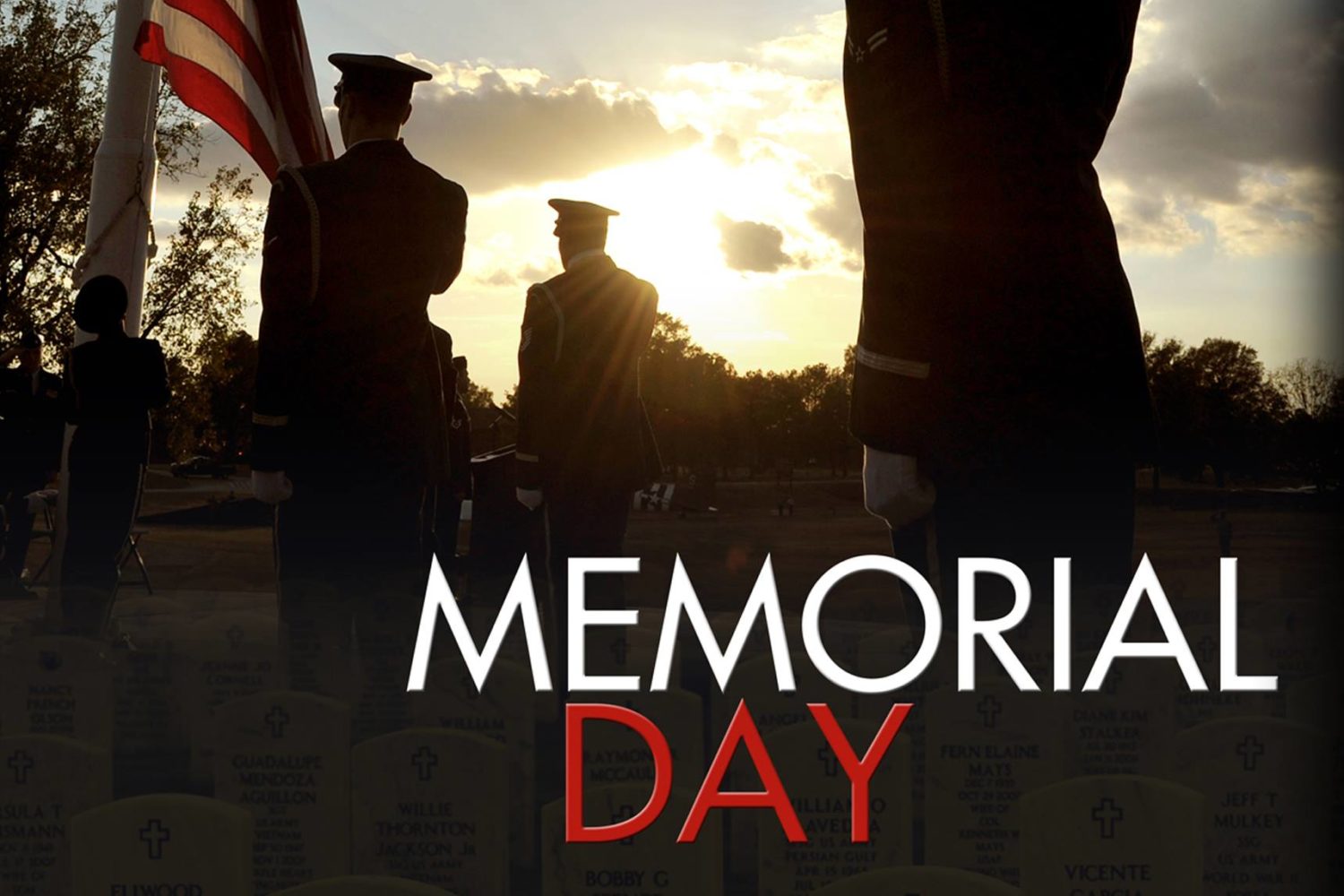 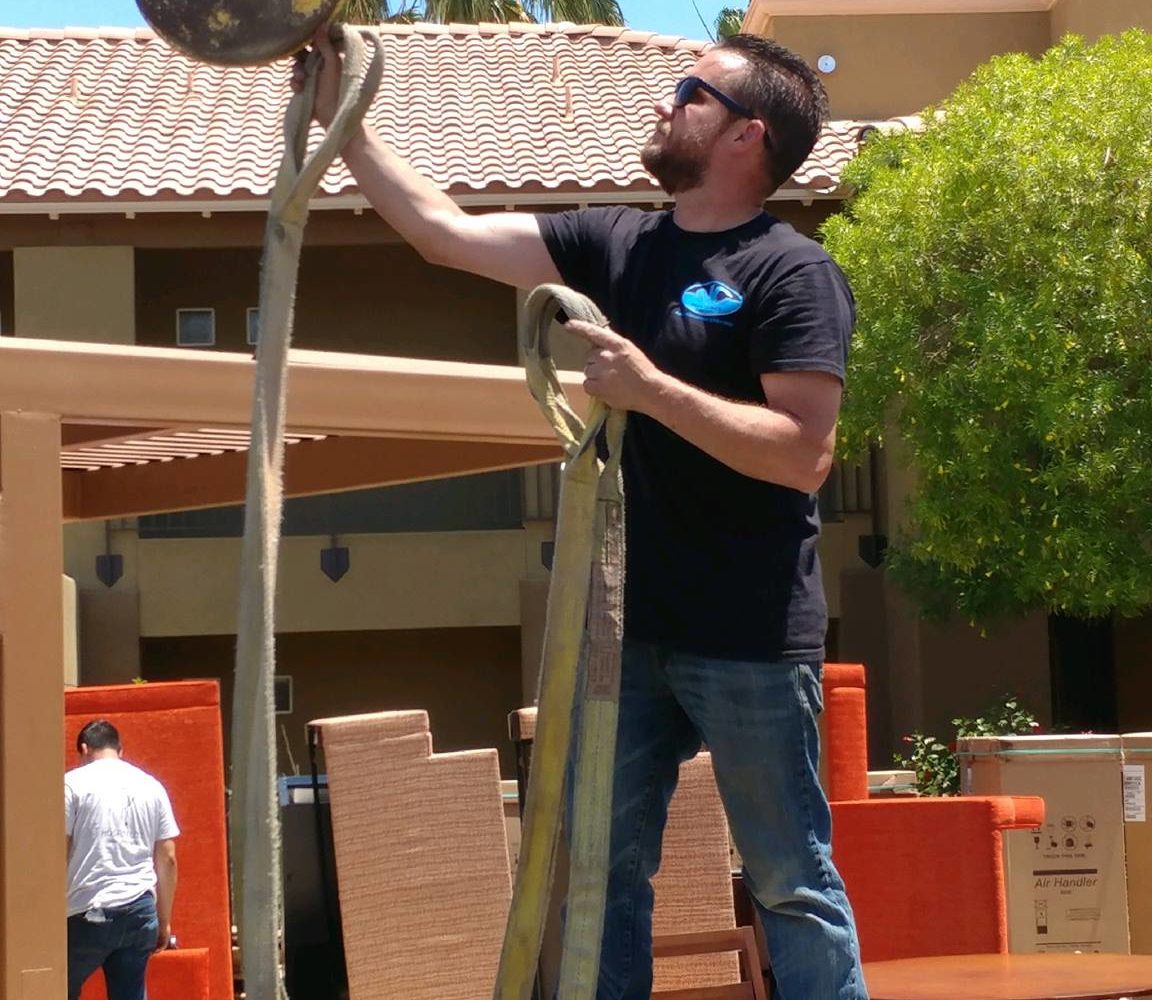 Nicol Climate Control hard at work at the Marriott Desert Springs Villas. No job to big or to small… All hands on deck, even Dana(owner) roping condensers…(Read More) 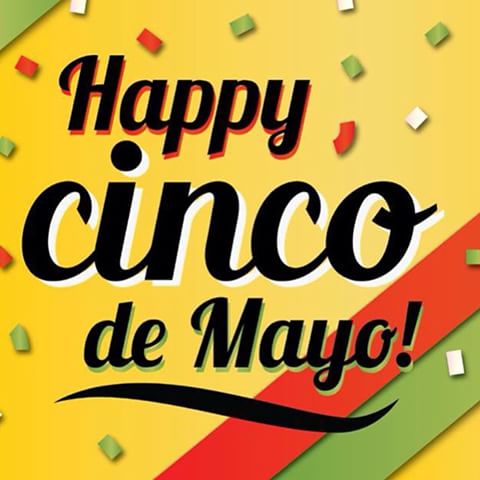 Cinco de Mayo means May 5th in Spanish, which is one of the most misunderstood Mexican holidays. Some believe it’s Mexico’s independence day. However, Mexican independence is celebrated on September 16th. May 5th is the day to commemorate the Mexican army’s unlikely victory over Napoleon III in 1862, at the Battle of…(Read More) 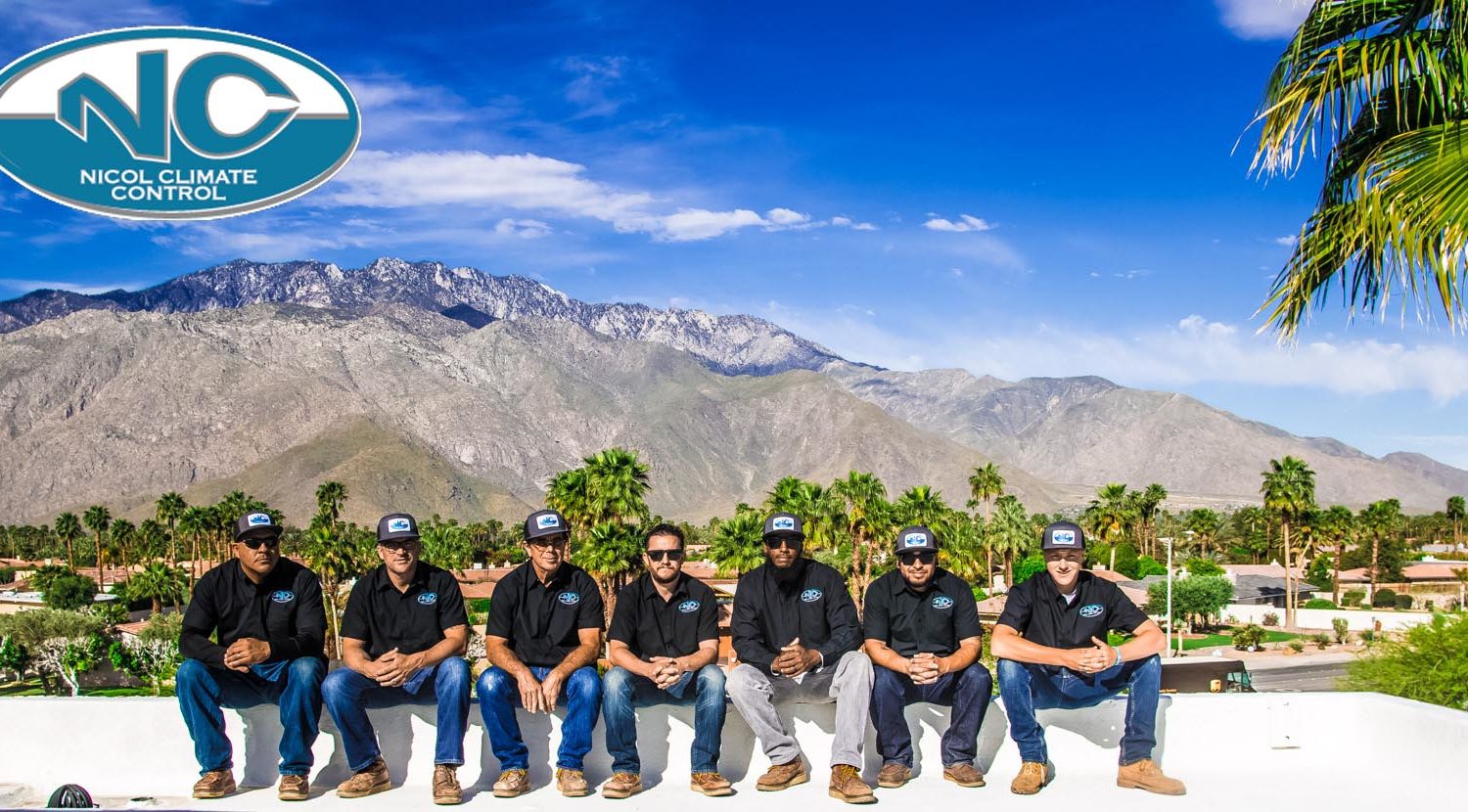 Nicol Climate Control’s staff is always ready to provide professional, courteous and top quality service throughout the Greater Palm Springs area and Coachella Valley.  As summer and triple digit weather quickly approaches just around the corner, give the Nicol Climate Control boys a call to make your unit is prepared for the heat.   &nbsp…(Read More)